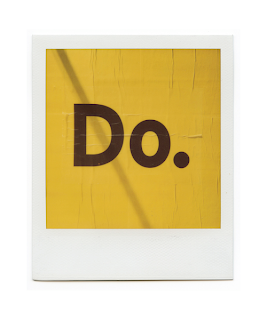 Cars will be banned from London and all other cities across Europe under a draconian EU masterplan to cut CO2 emissions by 60 per cent over the next 40 years.

The European Commission on Monday unveiled a "single European transport area" aimed at enforcing "a profound shift in transport patterns for passengers" by 2050.
The plan also envisages an end to cheap holiday flights from Britain to southern Europe with a target that over 50 per cent of all journeys above 186 miles should be by rail.
Top of the EU's list to cut climate change emissions is a target of "zero" for the number of petrol and diesel-driven cars and lorries in the EU's future cities.
Siim Kallas, the EU transport commission, insisted that Brussels directives and new taxation of fuel would be used to force people out of their cars and onto "alternative" means of transport.
"That means no more conventionally fuelled cars in our city centres," he said. "Action will follow, legislation, real action to change behaviour."
http://www.telegraph.co.uk/news/worldnews/europe/eu/8411336/EU-to-ban-cars-from-cities-by-2050.html
Posted by Tino at 4:33 pm