Source: Robford.ca | Just a few votes in council he seems proud of.


Update: Oh, then there's that nifty Bixi Lending Program.
Due to be launched May 3, 2011.
Guess who voted against it? Yup! Ford. 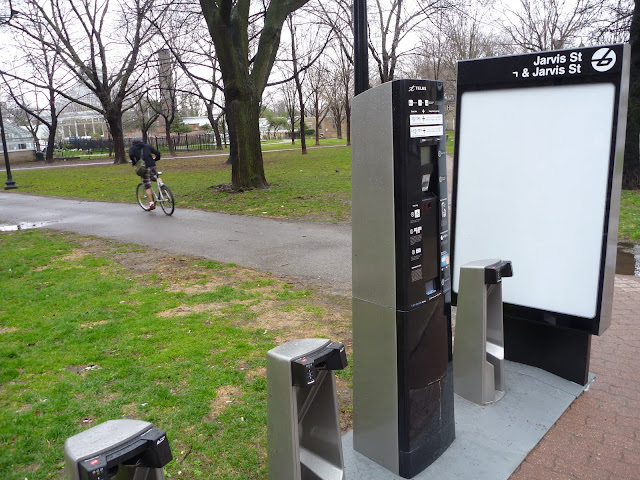 http://torontocitycouncil.blogspot.com/2010/05/motions-and-votes-on-pw328.html
For a full feature report on councillors and how they voted in the past you should check here


Who also voted against it? Ah, yes. Councillor Minnan-Wong. And he will speak at the grand opening for Bixi next week: Makes sense.
http://www.newswire.ca/en/releases/archive/April2011/28/c7650.html

Minnan-Wong also voted against a separated bike lane on University Avenue and the Annette and Jarvis Bike Lanes. Same councillor who is proposing a bike network for downtown Toronto. Confused? You should be.
Posted by Tino at 12:31 pm