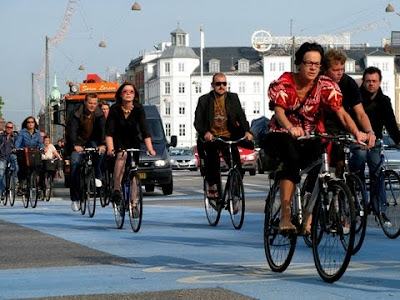 David Miller's not anti-bike, but some councillors around him are. It's not fair to accuse him of that if those councillors keep getting in his way.

True he's not anti-bike, Anonymous.
But he is also not pro-bike either. Under his 8 years reign the Bike Plan basically died a sad slow death. He could have done something about or shown some leadership, he chose to do neither.

He has never even attended a memorial for a fallen cyclist.

Many of the councillors are worse, agreed.