Pedal Power on the CBC - Excellent!!! 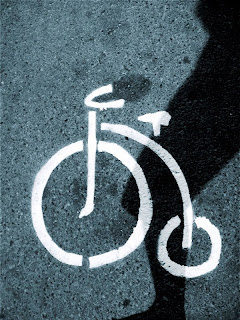 Got to see it and all I can say it's brilliant!

It's an exploration of the sudden importance of cycling in the city. From Toronto to Vancouver, Montreal, New York, Paris and Amsterdam, what's happening with bike lanes, bike security, cyclist safety and the phenomenon of public bicycle systems. All wrapped around the strange case of Igor Kenk, the infamous Bike King of Queen Street, and accused "biggest bike thief in the world".

Unknown said...
This comment has been removed by the author.
Thursday, September 17, 2009